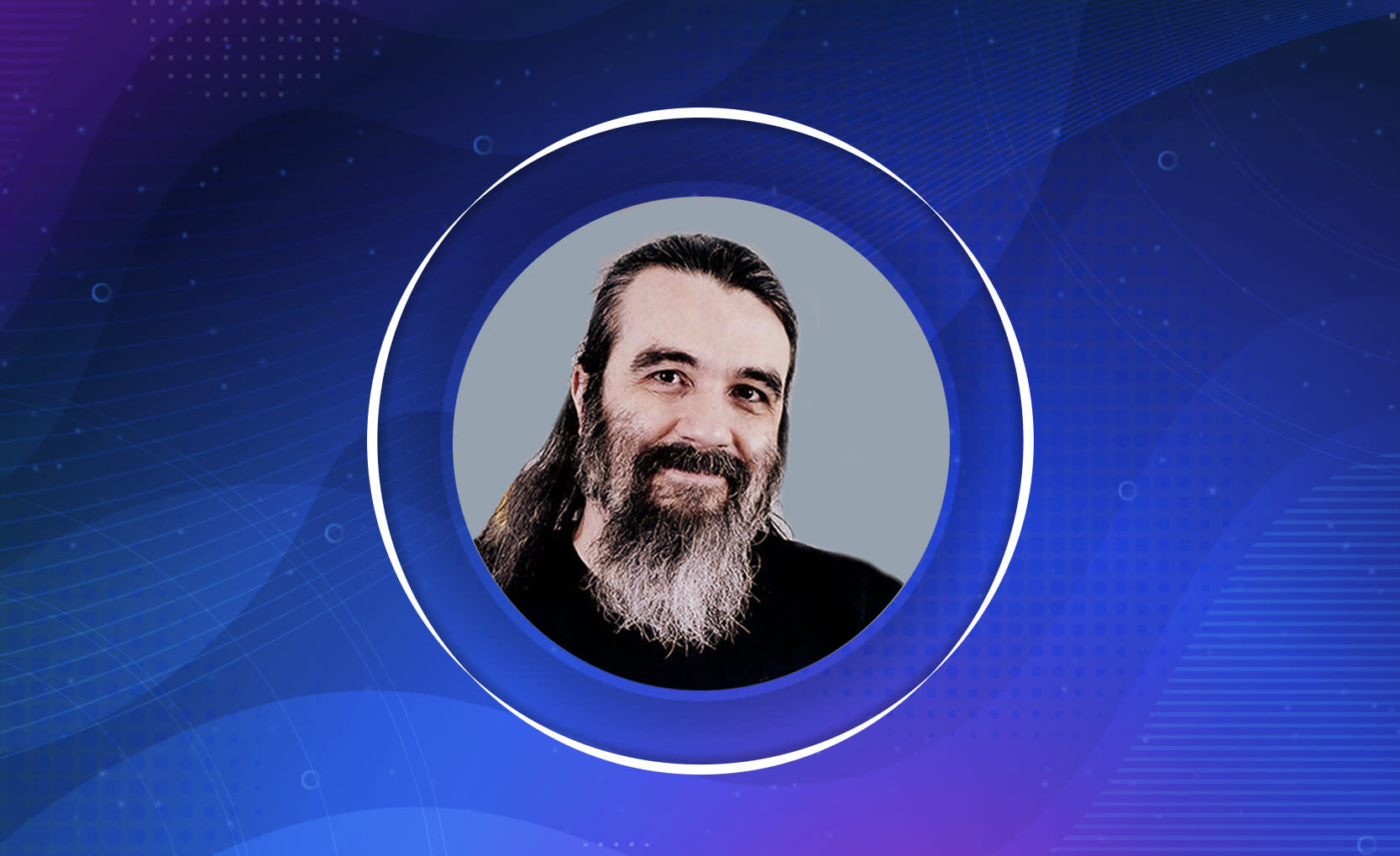 I knew when I made first contact with the team at Level Ex that I had found something special.

Until now, my career has been almost entirely focused on big-budget AAA video games. Which has been great, if I’m honest. Still, all along, I have always been looking for opportunities to make a meaningful difference in the world beyond providing entertainment. Devoting time to universities, to research, to supporting independent festivals and groups striving to broaden the boundaries of what games can do… these things were always some of my favorite off-hours work.

With Level Ex I have a chance to help make a difference like that as my primary goal. I couldn’t be more excited.

Late in the interview cycle, Level Ex CEO, Sam Glassenberg, asked me—in his most direct and serious tone—why I wanted to join the company. By that time, we had already established that I am fascinated by the problem Level Ex is trying to solve, so his question wasn’t whether I was interested or not. He wanted to know what the source of my enthusiasm was.

My answer then (and now) is that I have this intuition that Level Ex is designing games from the future. I want to be part of that.

His raised eyebrow indicated that he thought I was just making up pretty words. So, I elaborated.

Imagine far in the future, where the human species is 10 trillion people spread across seven planets. In that world, while there of course will still be huge, “mainstream” games that are designed for a huge audience, my expectation is that we will also be able to design games for a more and more specific type of audience. When you have that many humans, it becomes possible to design games for “2nd year college students” or “auto mechanics” or “lawyers who represent class-action groups”... because those groups will all number in the millions. I see the future of game design as including a great deal of mining very specific corners of the human experience for rich, systemic play opportunities.

Level Ex has been doing that for years: making a science out of getting to know the real-life experience of doctors and converting that experience into meaningful entertainment. I want to help map out that territory.

I’ve been at the company for only a few short weeks, and I have already had to learn more in that time than I have had to learn in my previous few years. My love of learning is being well-fed, and I’m delighted to be working with such a motivated, skilled, passionate group of human beings.

Here’s to designing the future.

Jason has led creative teams for over two decades, developing AAA video games for Ubisoft (For Honor), Activision (Call of Duty), and Electronic Arts (James Bond). At Level Ex, he employs game design methodologies, honed through extensive experience in the consumer games industry, to capture the greatest challenges of medical and surgical procedures as video game mechanics. You can follow him on LinkedIn and Twitter. If you’re interested in joining our team, we’d love to meet you! Check out our open positions.