Celebrating the LGBTQ+ community has been a part of our culture since the very beginning, and Pride Month is the epicenter. Last year, UI Artist Kat Anderson designed a pride logo for the team, which we used for staff t-shirts. We carried on the tradition in 2020 with a new design and shirt that many of us wore at the remote happy hour we held in honor of the occasion.

But, if we’re being honest, Pride Month felt a little different this year. In addition to the joyful celebrations, we felt the need to recognize the physical separation and unrest in our society. Level Ex’er, Victoria, echoed this sentiment in her message to our team: “2020 has been a tough year for everyone for a number of reasons, and [recent] events have further highlighted the need for community and collective awareness. This Pride we remember, now more than ever, our trans, black, and brown ancestors that catalyzed the LGBTQ+ movement following the Stonewall Riots.”

Striking a balance between celebration and serious reflection, we decided to recognize those who are revolutionizing LGBTQ+ representation in the video game industry. Our team selected and shared games created by LGBTQ+ developers and games that feature LGBTQ+ characters, which we highlighted in a social media campaign. Here’s what we chose and why.

Don writes, “Queerness to me means having the courage to be true to our essence.” Coffee Talk, with its authentic and sincere story lines, does exactly that. Aside from its inclusion of queer characters, Coffee Talk, stands out for its story-focused nature.

About the game: “The player opens a coffee shop with customers like werewolves, elves, and vampires. Like any modern high fantasy creatures working in high profile industries, they all have a story to tell. You listen to their problems while fixing them a drink or two.

One interesting story is between an orc AAA game developer and a sea monster indie game maker. They bonded over their shared experience of making games. The chemistry of this queer romance feels earnest; furthermore, it’s in service of the two characters’ ambitions.”

According to Nicole, Sayonara Wild Hearts “tells a story about recovery and empowerment.” She adds, “in this story, there are melancholy moments mixed in with moments of joy and absolute triumph. This is rare type of story for games in the queer community, as they are often defined by tragedy.”

About the game: “This is an undeniably stylish, fast-paced ride set to a bumping pop soundtrack. You play as a young woman who must go on a journey to save the universe after her heartbreak disrupts its balance. She is transformed into her fashionable alter ego based on 'The Fool' Tarot card, and the journey begins!

However, the young woman getting over her heartbreak is the heroine of her own story. She is not a character who needs to be rescued, but instead is a character to aspire to become.

The queer elements create more standouts. The games overall colors match the bisexual flag, and our heroine defeats each of her female protagonists with a kiss. When you combine this game's story, the magical girl transformations that bring to mind Sailor Moon, and the fact that the narrator is actress and rapper Queen Latifah, you have a fiercely feminine, and queer piece of art.”

“Where many LGBTQ+ stories in games are focused on tragedy and bigotry, this game shines for its amazing mix of melancholic, joyous, and triumphant moments. The young heroine of the story is not a character who needs to be rescued, but instead is a character to aspire to become.”

MJ selected The Sims because it “has a long history of including lesbian and gay relationships as part of their life simulation games, but in an update made to Sims 4 in 2016, the Sims team made an important stride in representing trans and nonbinary identities—and realism—by expanding the options available to players when creating their characters.”

About the game: “Previously in the series, the available voice, clothing, and hair options, as well as many behaviors were split between male and female Sims. This update broke down these categories, and allows players to customize these options—players can even customize whether or not their Sims stand to use the toilet!”

“In addition to improving the available customization options to players, the Sims team has done a great job showing us that gender and gender expression goes beyond a binary choice—it affects many aspects of our lives in many different ways."

Lastly, Animal Crossing earns a spot for their latest, most inclusive installment that allows players to “choose a style” rather than a gender. 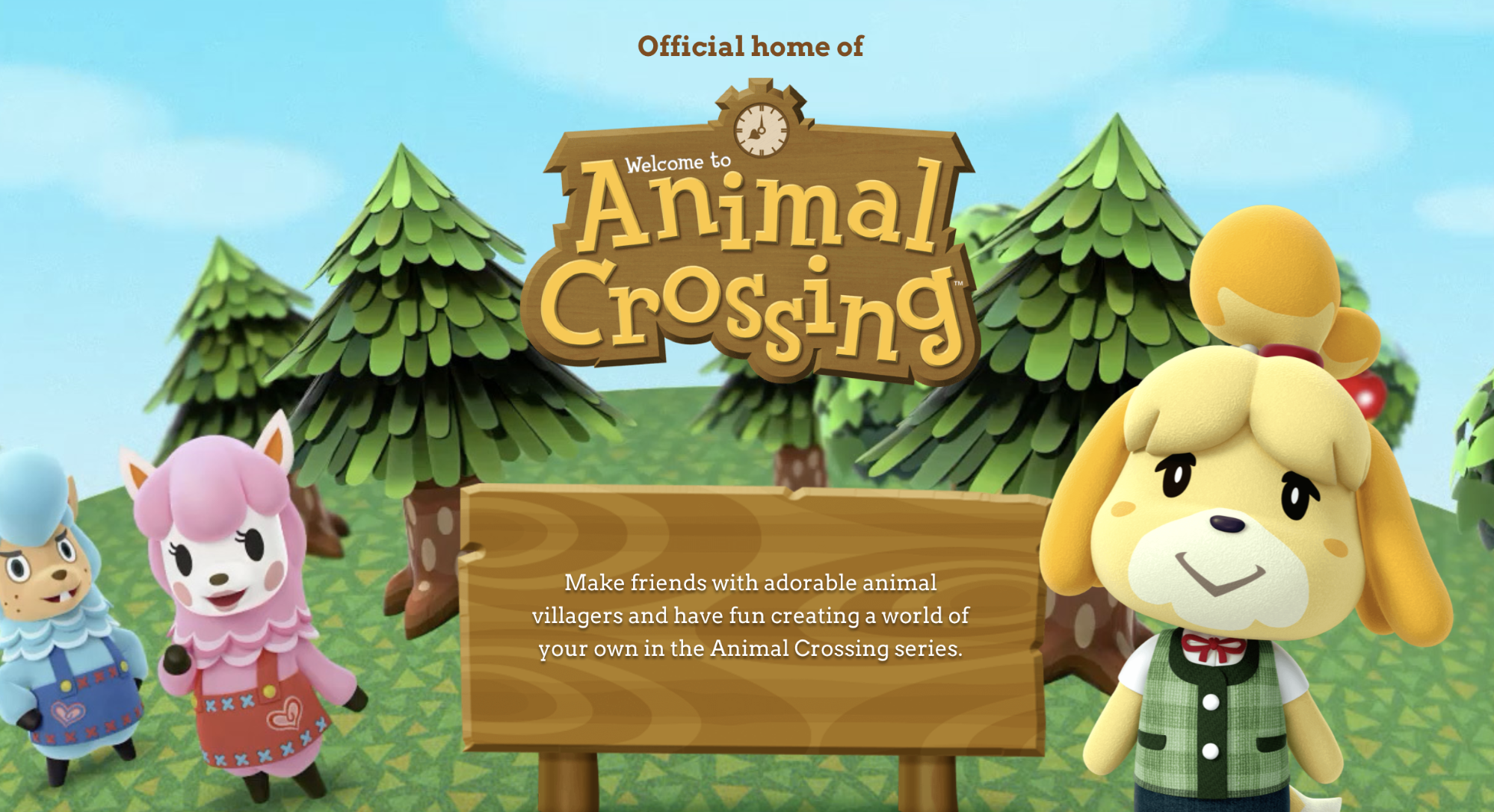 About the game: “The game is carefully written to refer to the player with neutral pronouns, and all customization options such as hair and clothing are available to the player regardless of the style they choose. This is an improvement over previous installments of the series, where players had to choose a gender, options for hair were limited to your chosen gender for the majority of playtime, and other characters would awkwardly remark if you had your avatar wear clothing that didn't 'match' the chosen gender.”

While we are inspired by these games, we look forward to future gaming companies weaving intersectionality, and an even broader range of characters and narratives, into their titles. As MJ says, “ [Games are] already starting to change, but so far we've predominantly only seen white-coded, homosexual, or bisexual characters. My hope is that in the coming decade, the industry will continue to explore stories in the broader LGBTQ+ community—such as the experiences of trans, intersex, and asexual folks—as well as how those identities intersect with race, ability, and culture.” 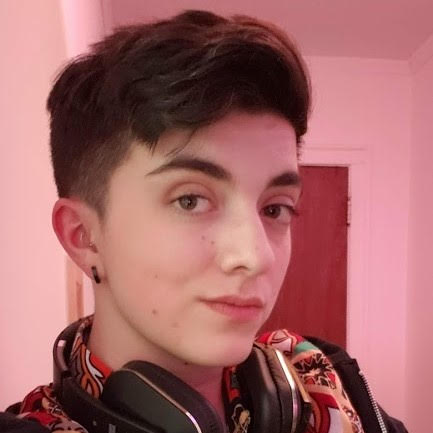 “My hope is that in the coming decade, the industry will continue to explore stories in the broader LGBTQ+ community—such as the experiences of trans, intersex, and asexual folks—as well as how those identities intersect with race, ability, and culture.”

Take a moment to celebrate progress, Pride Month, and a promising future. Download one of our featured games and get playing! Happy Pride Month!

Curious to know more about our company culture and how you can contribute to it? Check out our open positions.